Researchers using digital photo editing techniques have managed to read the text on two pages from Anne Frank's world famous wartime diary that the teenager had covered with brown masking paper, revealing risque jokes and an explanation of sex and prostitution.

The Anne Frank Foundation announced the discovery of the previously unseen pages on Tuesday, saying it helps to explain her adolescent interest in sexuality.

So now we know she was getting sexually aroused and interested in the subject even though she was imprisoned and in fear of her life at the time.

Therefore when they release the full text we will all want to know if any of it was written in ballpoint pen...
'Of the four million Jews under Nazi control in WW2, six million died and alas only five million survived.'

But whose handwriting is it? 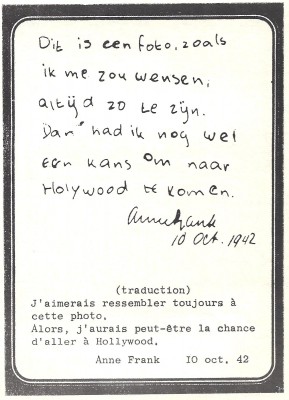 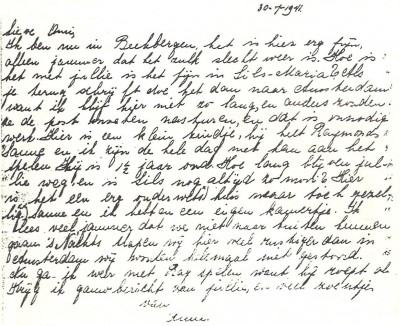 Experts on Anne's diary said the newly discovered text, when studied together with the rest of her diary, reveals more about Anne's development as a writer than it does about her interest in sex.

Leopold said the words are similar to other passages dealing with sex that already have been published in the multimillion-selling diary.

IOW, Zionists who try their hardest to put a spin on that fraudulent piece of nonsense.

recommended;
'Anne Frank’s Diary Gains ‘Co-Author’ / and more'
viewtopic.php?f=2&t=9924
If it can't happen as alleged, then it didn't.
Top

Can you imagine? Just more undeniable proof of just how outsized and absurd the importance placed upon all things "holocaust" truly are!
Top

Already in 1919 a false diary of a "little girl" was published, with many details about sexuality. It was a best-seller.
Look at the Wikipedia article about Hermine_Hug-Hellmuth : https://en.wikipedia.org/wiki/Hermine_Hug-Hellmuth
There are more details in the French Wikipedia.
R.
Top
Post Reply
4 posts • Page 1 of 1