I was clearing out my dad's house last week and came across this set of books called History of the Second World War. He had seven volumes but in fact there were 8 in the set I think, as he has number 8 but is missing one of the earlier volumes.

The type face and cover design suggest that it was an accompaniment to the TV series World at War which aired in about 1973, though it could have been a separate non-connected publication altogether. Can anyone shed any light on the date of this part work and other basic info such as how many volumes and publisher's name?

It is very detailed covering all aspects of the war and with many unseen pictures, at least I had not seen many of them.

The content on the holocaust is interesting and perhaps helps us date the series to early 70s as there is very little detail and great sweeping statements of atrocities with the usual lack of evidence. I will be scanning some of these sections and posting them here in the coming days. One of the statement is a claim that 10 people died in the holocaust. 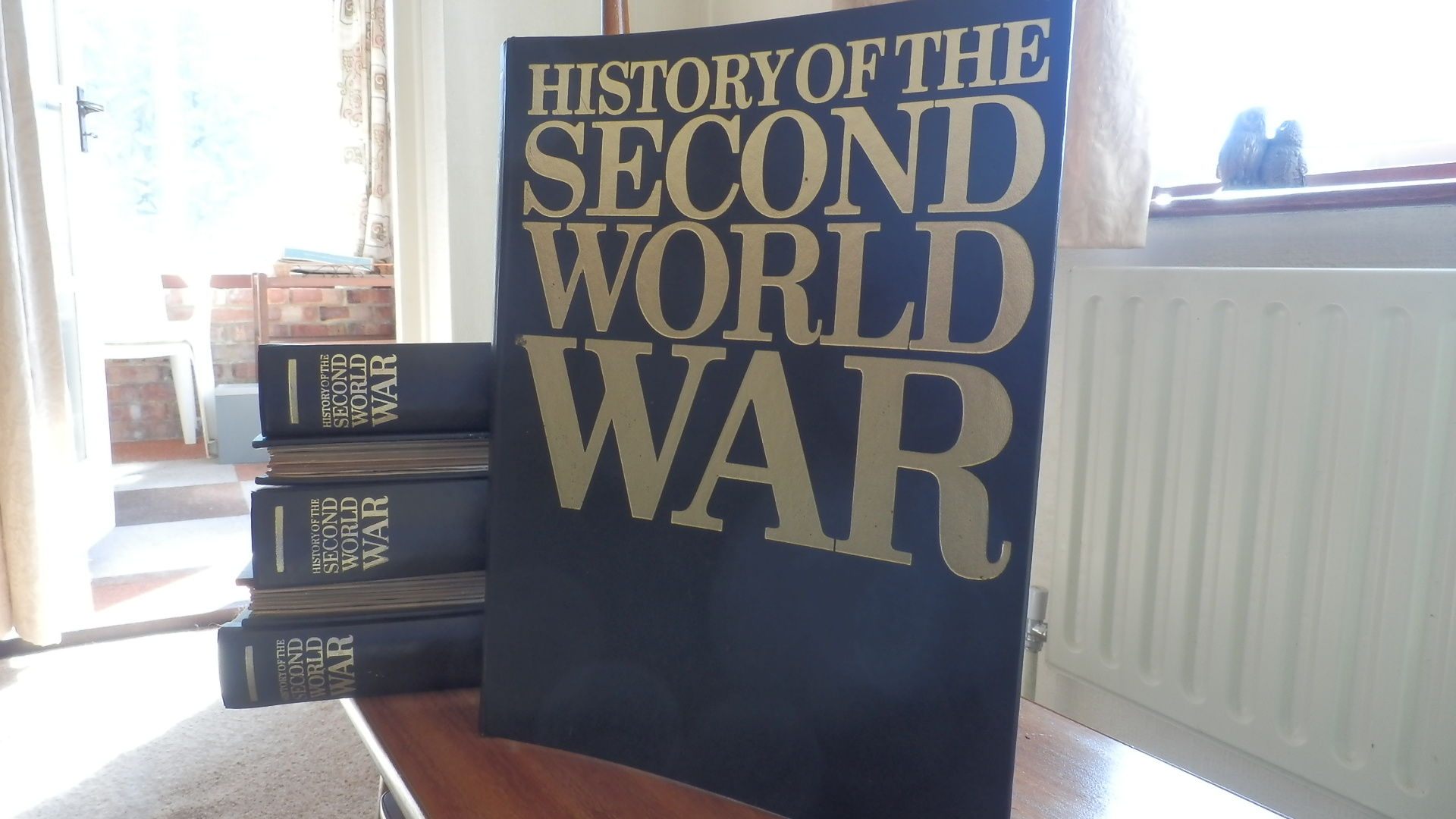 Amazon UK has a full set on sale here :

Published in 1975 according to the Amazon listing.
Top

Horhug wrote:Amazon UK has a full set on sale here :

Published in 1975 according to the Amazon listing.

Very good, thanks Mr Horhug you've cracked it! I am about to do my post on the holocaust contents in one of the part works.
'Of the four million Jews under Nazi control in WW2, six million died and alas only five million survived.'

Try to get something on homicidal gas chambers and what evidence they present or what they are telling the reader about it all. Also, whether they mention typhus and the prevention measures against that disease.
Top
Post Reply
4 posts • Page 1 of 1