David Icke Banned From Australia Over Support For Holocaust Revisionism

David Icke Banned From Australia Over Support For Holocaust Revisionism

New Age author and lecturer David Icke has been officially banned from entering Australia. Here is a thread on the subject from his own forum - https://forum.davidicke.com/showthread.php?t=323786
As far as I can tell he has not agreed with holocaust revisionists but he supports their right to free speech and freedom of expression and called out the countries that have holocaust denial laws as liars and hypocrites in their clam to be liberal democracies.
Now he can compare notes with David Irving as he has been banned from Australia since 1993 - https://codoh.com/library/document/2417/
There are 2 sides to every story - always listen or read both points of view and make up your own mind. Don't let others do your thinking for you.
Top

Re: David Icke Banned From Australia Over Support For Holocaust Revisionism

Honestly, I thought that guy retired, he was popular like 10 years ago, but I haven't heard of him in years. The whole "reptilian" thing made him seem kind of silly. If anything, this is going to make him more popular. For a "conspiracy theorist" that opposes violence and other illegal activities, such persecution can seem to lend credence to their positions. 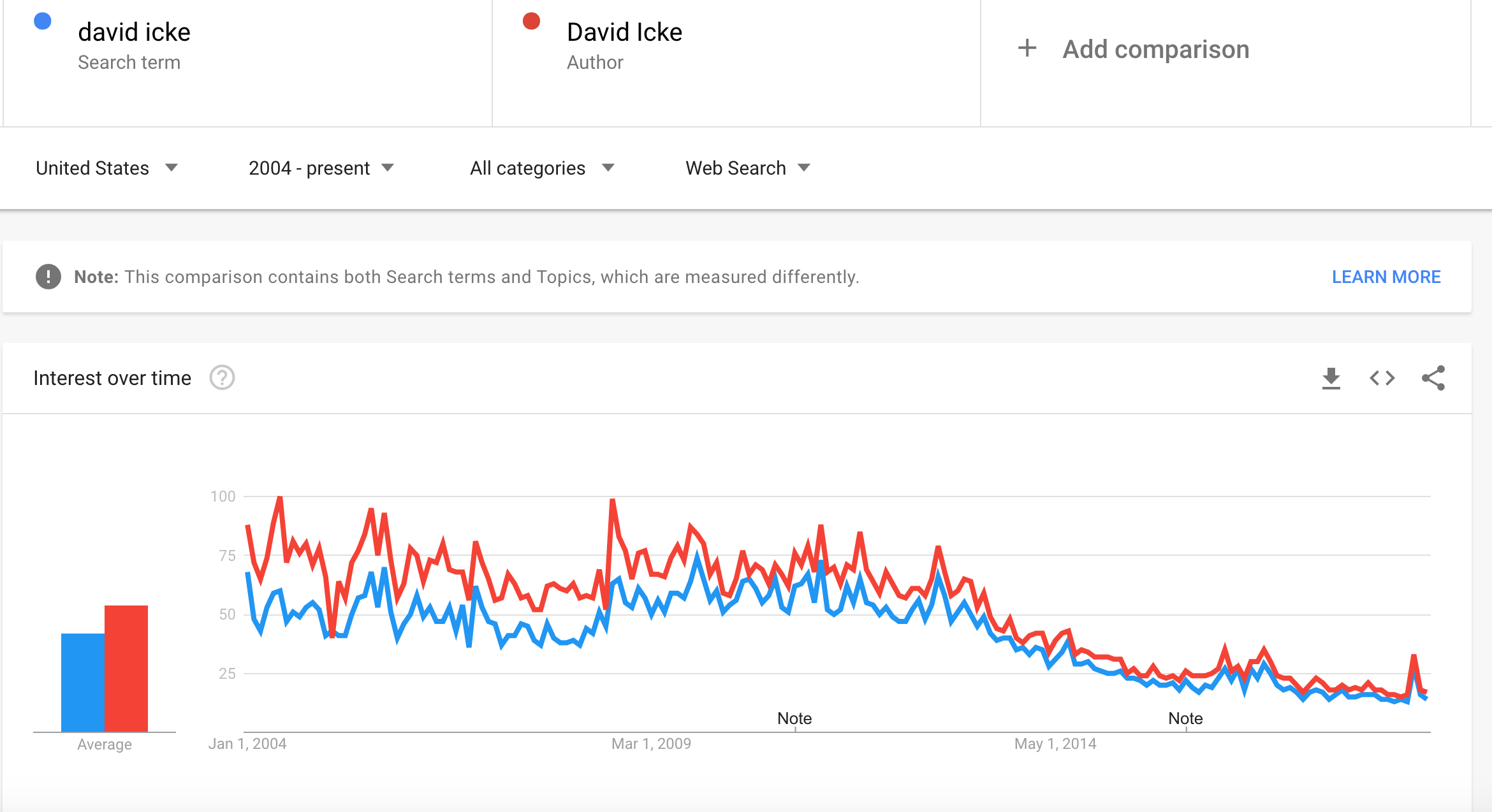 Re: David Icke Banned From Australia Over Support For Holocaust Revisionism

It should be of NO surprise that the 'usual enemies of free speech' played a pivotal role in having Icke's Visa (which was approved some months before) revoked, days before he was due to leave for AUS.
The ADC (Anti-Defamaition Commission) & Executive Council of Australian Jewry, used their significant influence, to ensure that Icke, the 'anti-semite', would be prevented from coming to Australia, to speak on topics like Jewish power - thus proving Icke's point re Jewish power.

By far, the best quote from a Guardian AUS article on Icke's ban was from Mr Dvir Abramovich, the chairman of the ADC;
“This is a glorious victory for all Australians who believe in the core values of respect and tolerance”.