Trump is doing his best to prove how pro-Jewish he is. All this money is spent to promote the Holocaust hoax, but none is spent to actually provide evidence that it happened. Also, where is the wall? Israel gets to build a wall with US taxpayer money

The first-ever U.S. government delegation to the March of the Living annual Holocaust memorial arrived at Auschwitz on a somber Thursday morning, bringing several ambassadors and envoys in a show of solidarity against antisemitism.

“I couldn’t be more proud of the unprecedented commitment of this administration to fight against antisemitism,” U.S. Special Envoy to Combat and Monitor Antisemitism, Elan Carr, told reporters outside the infamous concentration camp.

“There is no administration, no president, no Secretary of State that have ever committed themselves to this extent to fight against antisemitism, to protect the Jewish people, and to support the State of Israel,” he added.

Gingrich told Breitbart News of the impact the delegation is hoping to make: “lt’s so important that we come here and honor the people who perished, and make sure that it never happens again.”

Thousands of participants, including youth activists from all over the world, joined survivors and diplomats for the three-kilometer walk from the Auschwitz concentration camp to the Birkenau death camp. 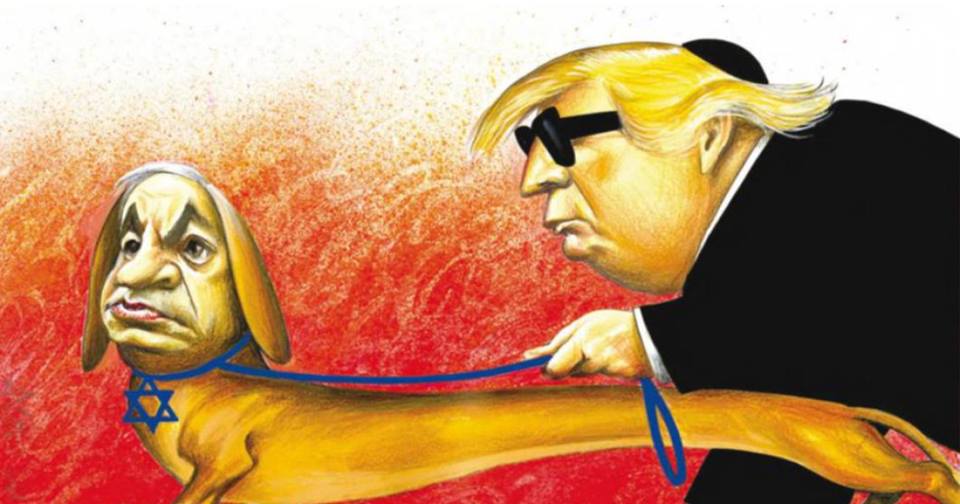 Trump's 2019 State of the Union: Why all the gibberish about the Holocaust?
viewtopic.php?t=12288
"There is a principle which is a bar against all information, which is proof against all arguments, and which cannot fail to keep a man in everlasting ignorance -- that principle is contempt prior to investigation."