Are there any revisionist entries on this ghetto?
Top

Well, it's claimed that a few thousand Jews were supposedly shot and buried in mass graves there, yet there are no such human remains.

This is all we see: 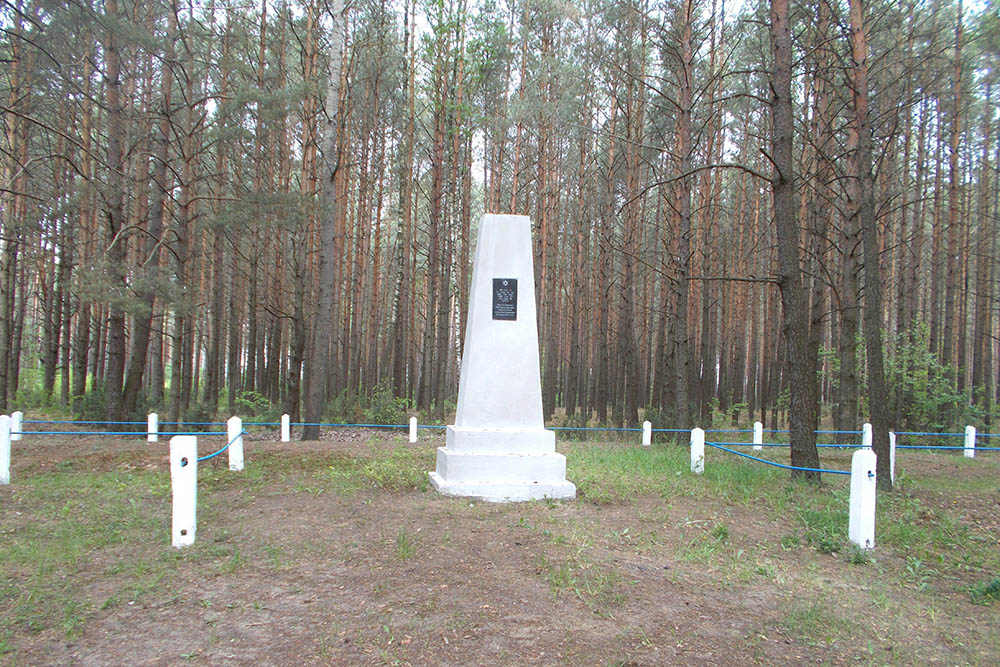 Anyone can and obviously did make a 'Potemkin Village' for self serving purposes.
No verifiable forensic study, no human remains as alleged, no Dzyatlava massacre,

It's claimed that the human remains of many millions that were allegedly murdered & buried exist in known locations, yet they do not,
If it can't happen as alleged, then it didn't.
Top
Post Reply
2 posts • Page 1 of 1

Users browsing this forum: No registered users and 12 guests