“Center for Major Questions Arising from the Holocaust” launched

“Center for Major Questions Arising from the Holocaust” launched

The Holocaust institute Yad Vashem and Notre Dame University in the US on September 9th 2020 "signed a memorandum of understanding" to promote cooperation on Holocaust work. Officials "offered remarks that explore how people dehumanized and murdered millions of people, and the role healing justice plays in our world today." The story appeared the Jewish press, who title it: "Yad Vashem and University of Notre Dame to advance Holocaust studies."

Of special interest is this, launched seemingly in association with the new agreement:


That sounds somewhat like the mission of CODOH. But they only intend the open questions to move in one direction.

The new online educational tool is a feature currently called "The War and the Holocaust. Questions about the Past and the Future," produced by the "Center for Major Questions Arising from the Holocaust" at Yad Vashem, which itself appears to be new.

Here is how the exhibit looks: 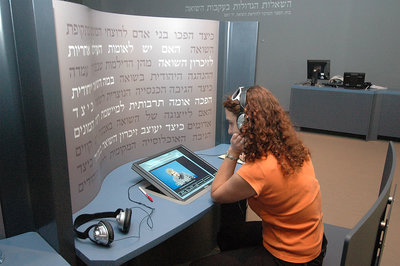 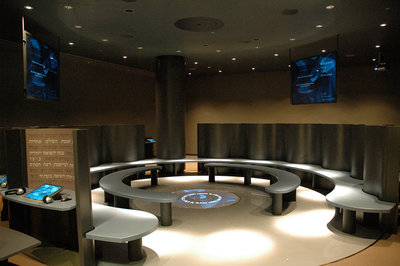 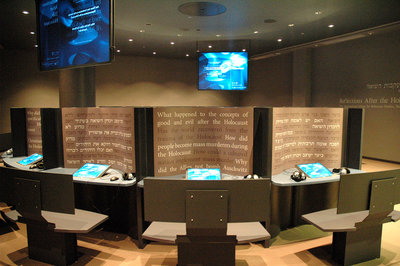 Major Questions listed so far are:

You can see a series of videos by experts, commentators, Jewish moral authorities, and survivors attached to each question. (No Revisionists allowed.)

There are five videos to "encourage thoughtful discussion" about Q1, here: https://www.yadvashem.org/education/edu ... on/q1.html

Q1. How did people become mass murderers during the Holocaust?

Hundreds of thousands of people, most of whom were ordinary citizens before the war, took part in the extermination and persecution of Jews. What could turn these completely ordinary people into murderers?

The blurb / introductory mini-answer or lead-in for the others, if you are curious:

Q2. Why did the Nazis want to kill the Jews specifically?

Many people and groups were victims of the murderous politics of the Nazi regime. This was a result of a racial ideology as well as political, economic and social factors. Although many people suffered and certain groups were murdered en masse, they were not targeted as Jews were for complete annihilation.

Q3. How is the Holocaust a unique event?

During the 20th century, genocides have taken place in various locations around the world. Are the events of the Holocaust different from other instances of genocide?

Q4. Were there differences in the policy of extermination of the Jewish and non-Jewish civilians during the German occupation?

The attitude of the Nazi authorities towards the local populations of occupied countries changed from one to another based on how they were perceived racially and politically by the Nazis and the context of the surrounding events of war.

Q5. How can one explain collaboration of local population with the Nazi regime in the persecution of the Jews? What motivated people to risk their lives to save Jews? How can the passivity of the bystanders to Nazi crimes be explained?