Before we start, I suggest this:

My comments are in brackets within the article text below.

PARIS (Reuters) - France will return a masterpiece by Gustav Klimt to the heirs of its owner more than 80 years after she was forced to sell it in the Nazi era, Culture Minister Roselyne Bachelot said on Monday.
[There is no proof she was "forced to sell" the paining.
According to the "art looting" lie, 'the Nazis' would have simply taken the painting and not let her sell it.] 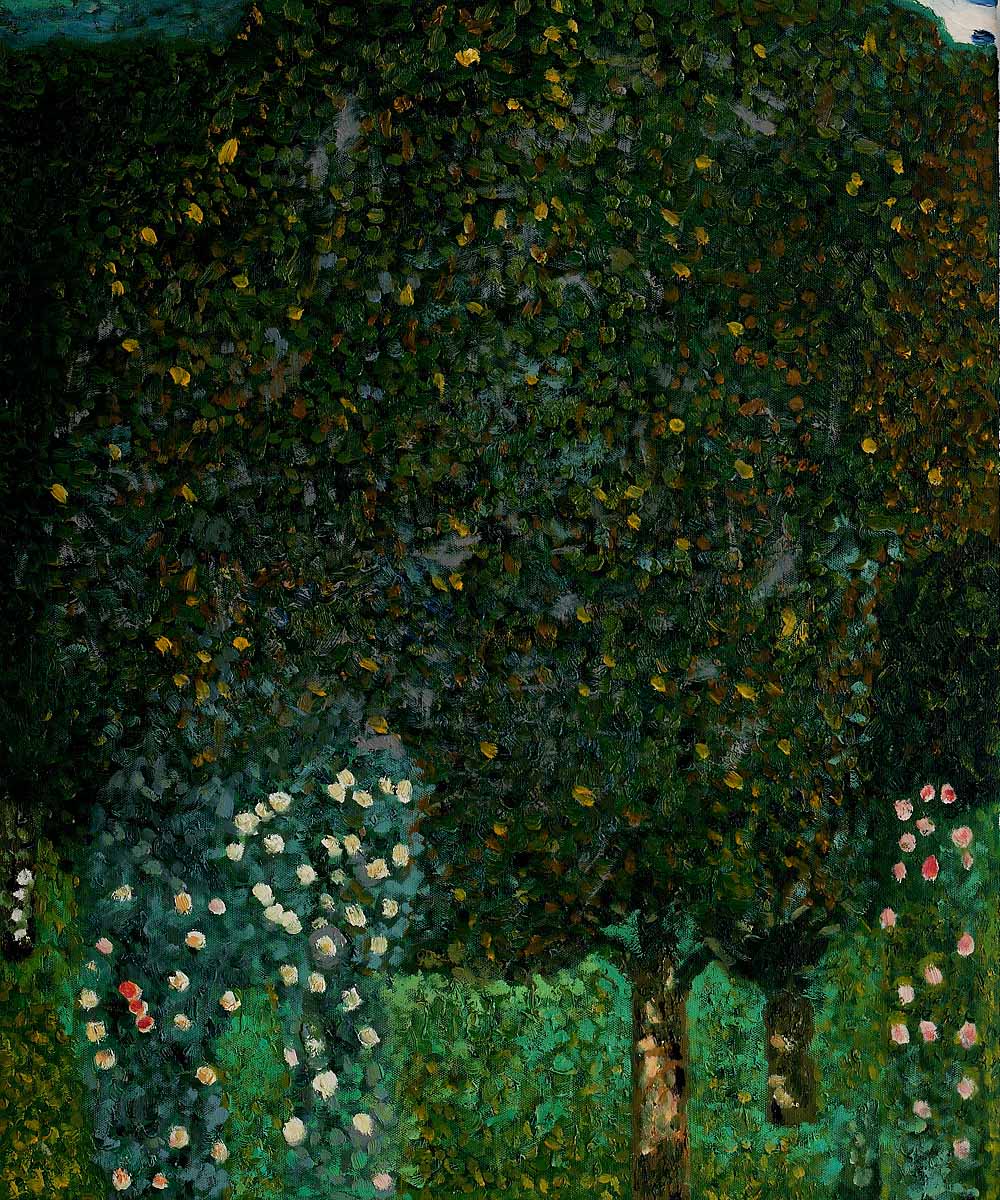 The original owner - Nora Stiasny, from a well-known Austrian Jewish family - had to sell the painting “Rosiers sous les Arbres” at a knock-down price to survive financially after the Nazis annexed Austria in 1938, Bachelot said.
[Annexation that was overwhelmingly supported by Austrians.
We see no proof that the "knock-down" selling price had anything to do with the Nazis, her family was quite wealthy.
And of course, Klimt paintings, while popular then, were not selling for the ridiculous prices then that they do today.]

She was deported to Poland in 1942 and died the same year.
[There is no proof that she was murdered by 'the Nazis', notice the typical baseless innuendo]

The art dealer, a Nazi sympathiser, held onto it until his death in the 1960s and France, unaware of its history, eventually bought it at auction for the Musee d’Orsay in Paris in 1980, the minister added.

“This decision to return a major artwork from the public collections illustrates our commitment to justice and to reparation for the looted families”, Bachelot said
[correction: 'illustrates the power of the "holocaust" Big Lie"]

Stiasny had inherited the painting from her uncle, Austrian industrialist and art collector Viktor Zuckerkandl, who bought the work in 1911, Bachelot said.