The Korherr Report: Where did they go?

Re: The Korherr Report: Where did they go?

borjastick wrote:...
It's not rocket science and there is plenty of evidence to support the transit camp theories. There was a real eye opening set of posts from a young Jewish lad who was discussing his grandmother, I think, and her family being sent way out east into Russia only to find many many similar Jews in the same situation. I'll try to find it and post a link to it here later.

And I think Axis as well as Allied documents do refer to those camps as Durchgangslager. I am just trying to find them right now. Perhaps someone has them at hand:

One document refers to Arbeitslager Treblinka, but I think that just means Treblinka I 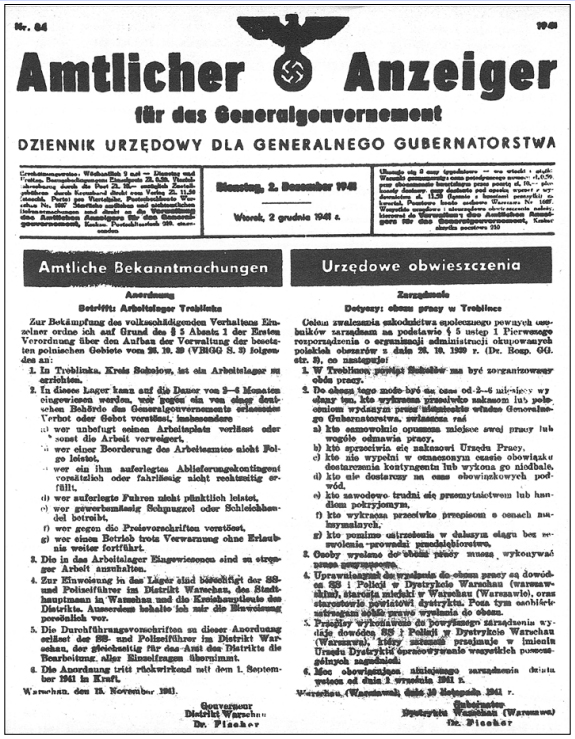 Re: The Korherr Report: Where did they go?

Just to bring this thread up to date. Here is Eric Hunt's part 2 (of 4) concerning where the Jews went. https://www.youtube.com/watch?v=ZrYm4lLbLf8
Top
Post Reply
62 posts