Willow's interpretation, seconded by Hektor, is not supported by the actual text. The sentence that "imbeciles, idiots, cripples and sick people have to be removed from the camp within a short time by liquidiation...but this measure has insofar complications as...the Poles have to die of a natural death contrary to the measure applied on the Jews" can only be logically understand that the Jews, which have to be removed, die an unnatural death, i.e. are killed.

The point that this is just all innuendo. So the text doesn't support, what 's tried to insinuated, because it simply is egg-dancing hogwash. Just read the German text again and reflect on it without an exterminationist prejudices in mind.

With the necessary background knowledge one should be able to see that it is actually useless as evidence for the exterminationist thesis.
Top

The text states that the mentally disabled people are to be liquidated i.e killed. The next line states that a complication has arisen in these euthanasia killings, as an order has been given that Poles should be spared, while Jews should be treated in a different manner, presumably to be killed. The second line, when taken on it's own, seems suspicious, but when taken together the simplest explanation is that for whatever reason mentally disabled Poles have been ordered to be spared, while mentally disabled Jews are not.
"Truth is hate for those who hate the truth"- Auchwitz lies, p.13
Top

"Imbeciles, idiots, cripples and sick people have to be removed from the camp within a short time by liquidiation to unburden the camp. But this measure has insofar complications as, according to order from the RSHA, the Poles have to die of a natural death contrary to the measures applied on the Jews."

A major foundational componant of the so called Holocaust narrative is the Nazi zeal for "euthanasia," which would have us believe that the Nazis killed members of their own community who fit the definition of "worthless eater." With the so called Kinna report, we are now asked to believe that the Nazis suspended their commitment to the principle of "euthanasia," in their top extermination
facility against a so called "inferior race" - Poles.

If the Nazis would exterminate Aryan "worthless eaters" living as German citizens how can we believe that these same Nazis would be squeamish about doing away with Polish worthless eaters confined at Auschwitz? Hans document contradicts the most basic principle of mainstream history's view of Nazism and is probably a forgery. In any case, the Hoax narrative is so full of contradictions that no thinking person can take it seriously.
Top

Hans wrote:....
The report was actually signed by Kinna and its authenticity was confirmed by himself. There is no evidence that the report was faked by the Poles.

The thread is about the Kinna report, please stay focused. It is not about a murder of 6 Million Jews, but about the policy of the National Socialists towards Jewish "imbeciles, idiots, cripples and sick people" in Auschwitz. And the claim that 6 Million Jews were supposed to have killed in six extermination camps is a straw man anyway. According to historiography, only 2.5 - 3 Million Jews were killed in these camps.

We don't claim that Exterminationists claim that 6 million Jews were all killed in gas chambers in a few camps including Auschwitz.
Just that either isn't supported by the facts whatsoever, anyway. So spare us the consensus of historians argument, please.

Concerning authenticity, the Kinna Document is written in semantically extremely bad German, while the words appear mostly to be correctly spelled. It sounds like a Pole with a German dictionary, but with only rudimentary knowledge of the German language, would have written it. Hardly a practice to be expected from a German officer. 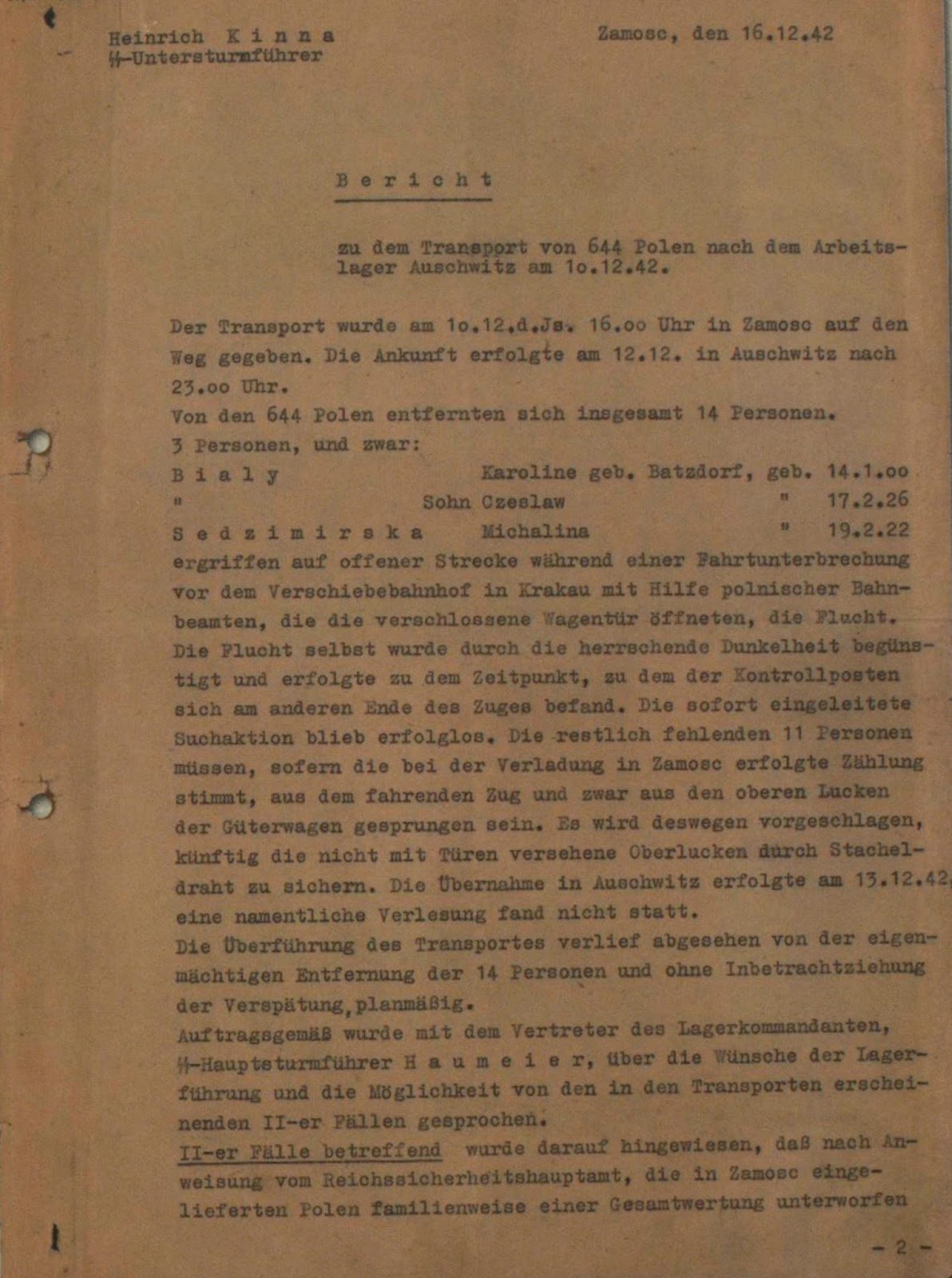 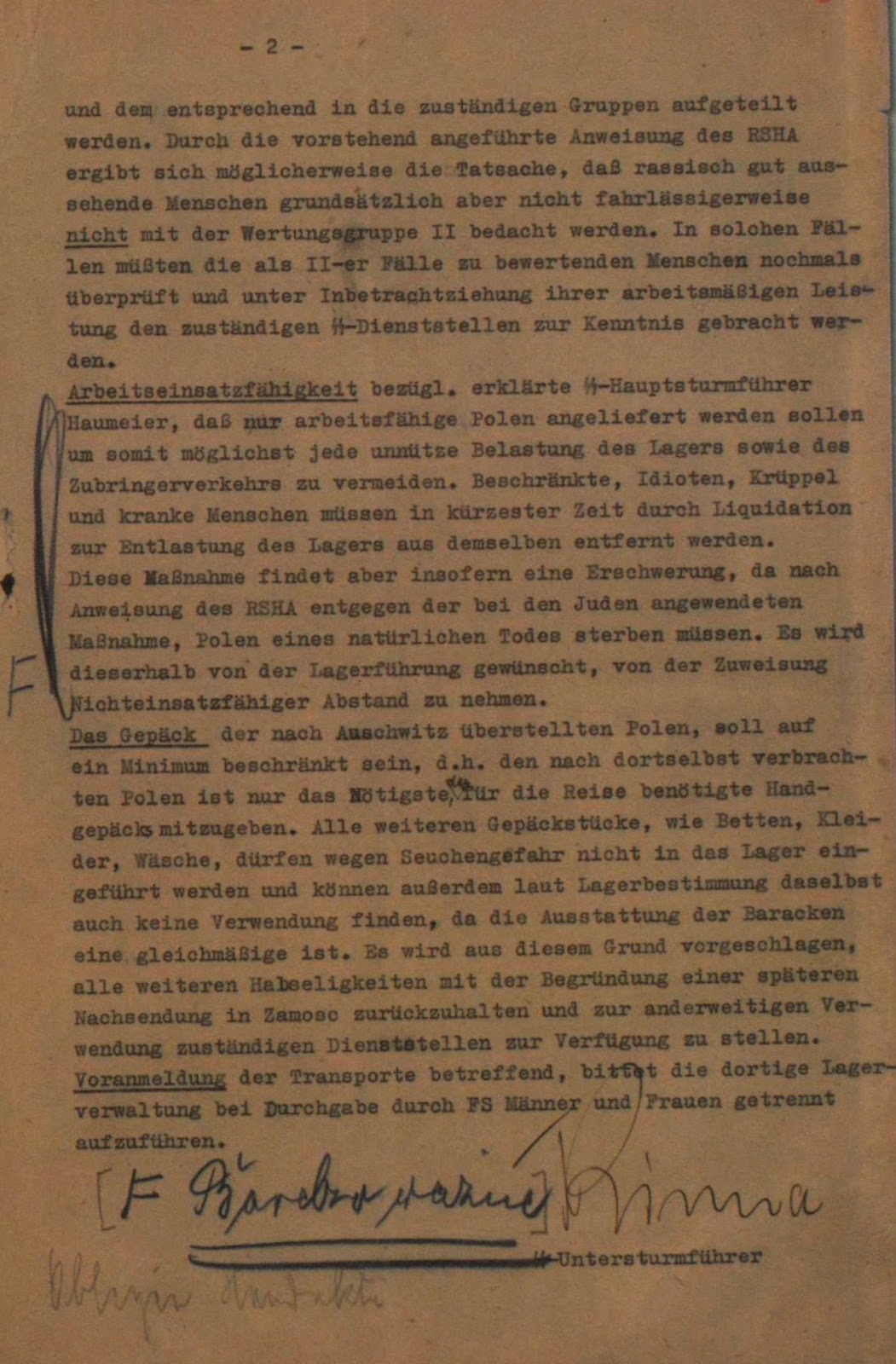 As Heinrich Kinna's court appearance is concerned, there can be other reasons and motivations for being so agreeable. But what's the evidence that Kinna indeed appeared in court and confirmed it?
Top
Post Reply
19 posts