A very good man was born on this particular day — a man who has sacrificed a lot for exactitude in history. His name is Germar Rudolf!

I wish him many fine days to come, now and in the future.

Also, read this page for a quick Biography:

http://vho.org/Authors/Germar_RudolfE.html
Maybe, just maybe, they believe what they are telling you about the 'holocaust', but maybe, just maybe, their contempt for your intelligence and your character is beyond anything you could ever have imagined. -- Bradley Smith
Top

Germar Rudolf, a man all free thinking people owe so much to. He has changed the world for the better.
The Rudolf Report
http://www.vho.org/GB/Books/trr/

Happy Birthday and good years of research and publishing in the future!
Top

Happy Birthday Germar, may it be spent peacefully in the company of family and friends.
"The Soviets are undoubtedly going to make it their business to discover as many mass graves as possible and then blame it on us." - Joseph Goebbels
Top

Right on!! Happy Birthday Germar Rudolf!! Best wishes to you and yours, man.

All the best young man!!
Humanity is in debt to you for your courage and honesty.
I hope the debt will be repaid in full one day .
With respect.
Jerzy
Top

A short Biography of Germar Rudolf: 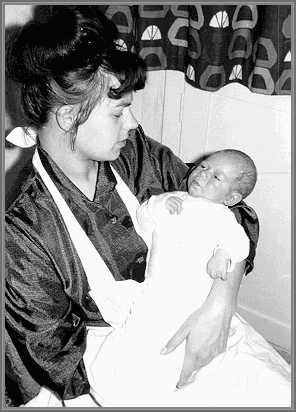 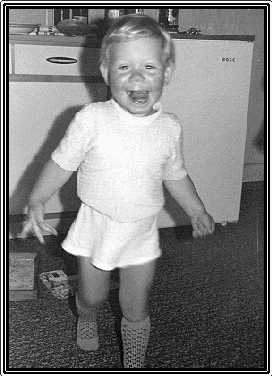 ... and inclined to pranks,
to the dismay of the authorities ... 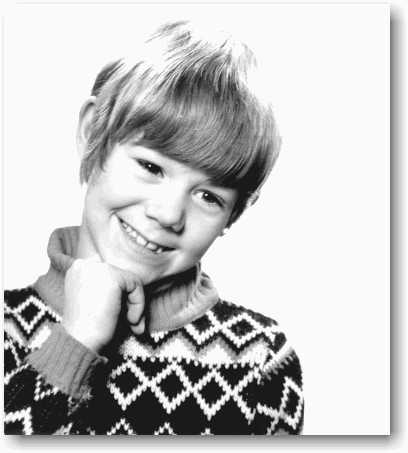 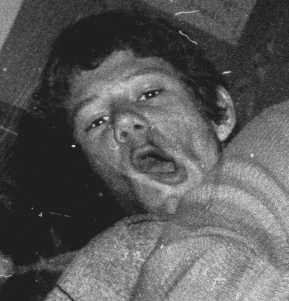 (greatly enlarged section of a photo shot and developed in the photo lab of the Leibniz Gymnasium at Remscheid by the students themselves, chemistry performance course, Abitur, 1983) 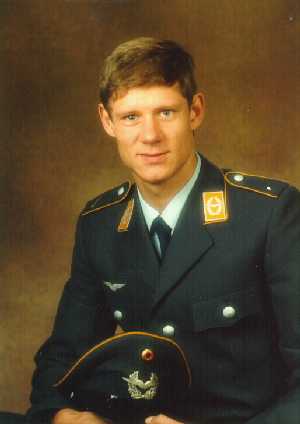 Germar Rudolf's address to the recruits as they took their solemn vow in the Eifel Maar Barracks on the morning of 9th November 1989 was a memorable event. He noted that the vow of the soldier to defend the right and freedom of the German people presumes the will of political leaders to defend this right and freedom. On the problem of the then East Germany (DDR), he urged the political goal of German reunification in freedom. For this he was praised by the commanding officers, but criticized by some in the ranks. That very evening in Berlin the wall fell, and every critic was silent ... 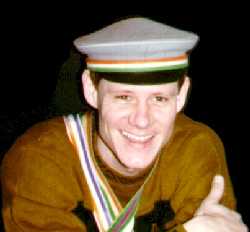 Fellows fall out!
Germar Rudolf in 1991, doctoral candidate at the Max Planck Institute for Solid State Research and an officer in the Catholic German Student Fraternity Nordgau-Prague, then headquartered in Prague, now in Stuttgart (above, with cap and ribbons). 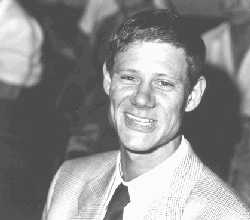 When Rudolf's Revisionist activities became known, the fraternity "dumped" him. 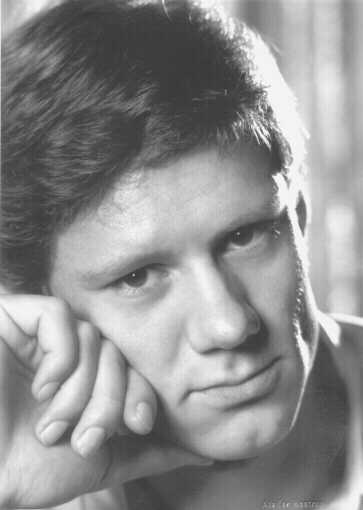 Shortly before his trip to Auschwitz in Summer 1991, Rudolf wrote up his first experimental results on the "Formation and Detectibility of Cyanide Compounds in Masonry Gassed with Prussic Acid". His effort to publish this paper in the renowned scientific journal "Angewandte Chemie" caused concern at the Max Plank Institute when the editor-in-chief of the journal inquired of the Institute management, why they were doing such strange research there. Rudolf's doctoral supervisor Prof. Dr. Dr. h. c. Hans-Georg von Schnering intervened to discontinue pursuit of publication of the article in the Angewandte. 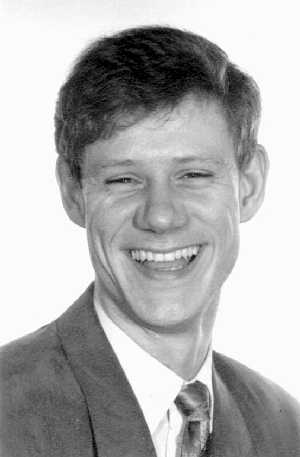 It is done!
In Spring 1993, doctoral work and "Rudolf Expert Report" are done and await publication. 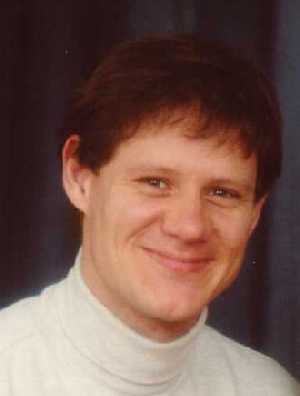 But first, it is different,
and second, than one thinks ...

Due to heavy political persecution, at the end of March 1996 Germar Rudolf fled into exile, where he has founded a new way of life. 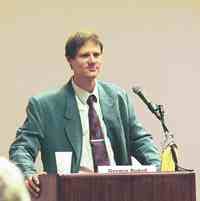 New hassle ahead!
Photo taken during his speech at the First Convention for Real History in Cincinnati on September 26, 1999, organized by the British historian David Irving. During this conference, Irving announces that Germar now resides in England. Shortly after his return to England, Germar has to flee from England, because police and media start a man hunt for him 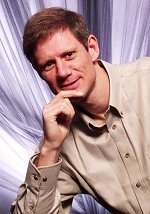 With Full Steam Ahead!

After reaching the (still?) safe shores of the United States of America, Germar Rudolf expands his publishing company. Now he also publishes English language books and an English magazine.*note

*This is probably not up to date, it was last updated on 01/24/2009.[SF]
Last edited by Dresden on Tue Oct 28, 2014 9:32 pm, edited 1 time in total.
Maybe, just maybe, they believe what they are telling you about the 'holocaust', but maybe, just maybe, their contempt for your intelligence and your character is beyond anything you could ever have imagined. -- Bradley Smith
Top

Proudly, I'm in frequent contact with Germar and no doubt about it, he's one of the finest, bravest, intelligent men I know. He's fighting for the freedom of everyone .... and that means you.

I hope he's having a great day! 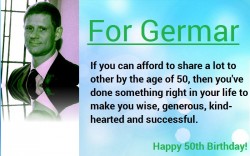 In the age of universal deceit, he is a martyr.

Can we hope for a time when the truth will once again make us free?

Happy birthday, G.R., and may you have many more!
Top
Post Reply
17 posts