There's a very common argument I'm sure everyone has heard or have argued against them see all the time, and it's this idea that the Red Army single handedly destroyed the Germans, and Hitler fatally blundered in attacking the USSR without reason! Obviously the preventative war topic has been hashed out and it can no longer be denied that Hitler was fighting a preventative war.

Off the top of my head I can think of two books that I know of which dispute the other claim that the Soviets defeated the National Socialists single handedly.

Hitler Vs Stalin by John Mosier 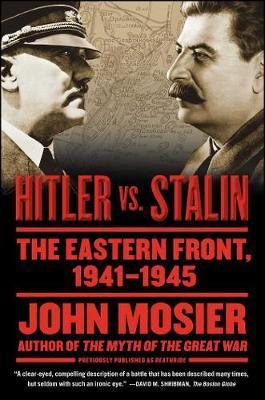 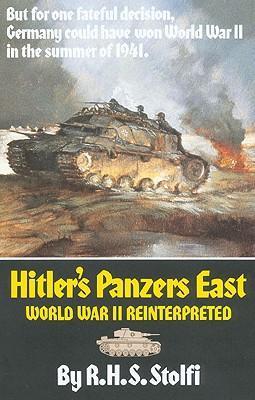 I was wondering if anyone else had any insight into this? As the 'argument' by such people usually equate with promoting the idea in the public mind that Germany was incompetent and was inevitably going to lose and because they lost they deserved what was coming to them.
Now what does it mean for the independent expert witness Van Pelt? In his eyes he had two possibilities. Either to confirm the Holocaust story, or to go insane. - Germar Rudolf, 13th IHR Conference
Top

Re: 'The USSR DESTROYED HITLER and defeated the evil Nazis single handedly!'

I am not entirely sure how we could know. The Germans were fighting a two front war because Britain and France declared war on them. If that did not happen, it's impossible to know how it would have unfolded. All we can do is speculate about it.
A large part of that claim though is the massive loss of human life in the USSR and Red Army during WWII, it vastly exceeded any other country in Europe.
"There is a principle which is a bar against all information, which is proof against all arguments, and which cannot fail to keep a man in everlasting ignorance -- that principle is contempt prior to investigation."