John Wear has released a new article "Breaking the Chains of Versailles" where he reveals the perverse and unfair nature of the treaty, and how it guaranteed WWII. 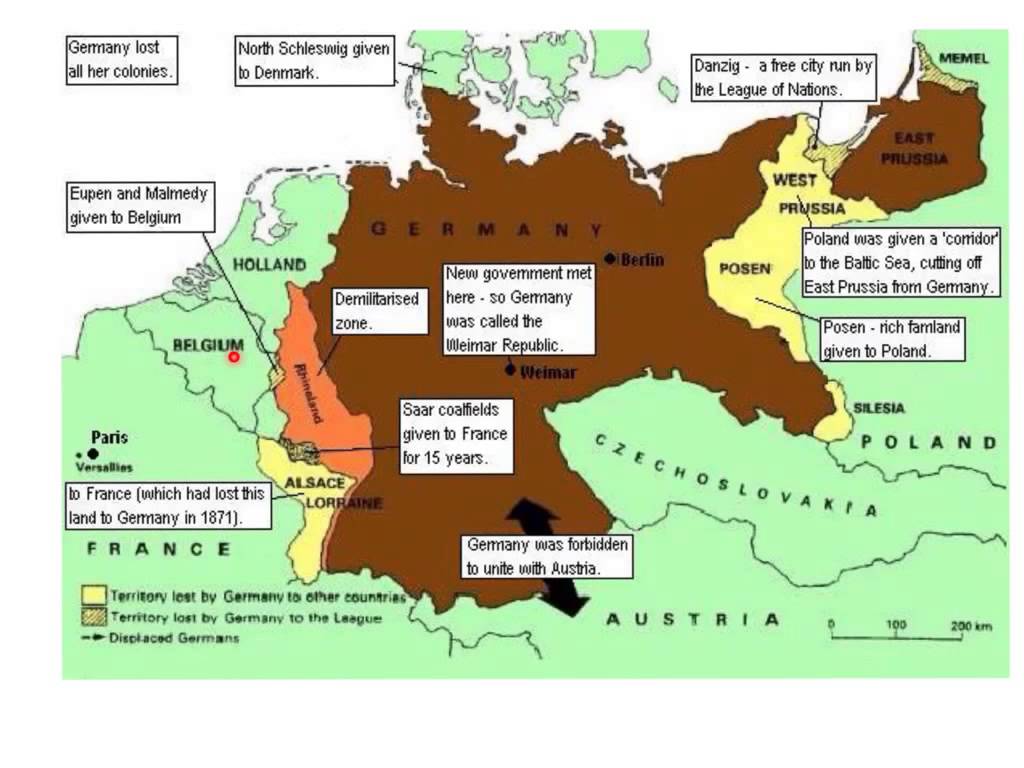 Breaking the Chains of Versailles

The Treaty of Versailles is sometimes said to have been the beginning of World War II. The Versailles Treaty crushed Germany beneath a burden of shame and reparations, stole vital German territories, and rendered Germany defenseless against enemies from within and without. Britain’s David Lloyd George warned the treaty makers at Versailles: “If peace is made under these conditions, it will be the source of a new war.”[1]
[...]

Breaking the Chains of Versailles
https://codoh.com/library/document/7278/
"There is a principle which is a bar against all information, which is proof against all arguments, and which cannot fail to keep a man in everlasting ignorance -- that principle is contempt prior to investigation."