In debates with communists online I have been challenged multiple times to provide proof of the Holodomor. I have been unable to do so. what proof do we have that the Holdomor occurred and that it was deliberate?
Top

Have you tried reading some books and reports on the topic? Unfortunately, a lot of the information is in foreign languages. Soviet documents naturally would be in Russian, and since they are old someone would have to translate them.

I did find a website that has a lot of information, and it does have an English language feature.

Check out any random page, such as: http://resource.history.org.ua/item/0013353
Then choose the language as so, using the dropdown next to the magnifying glass

It will not change the contents of a decades old Russian- or Ukrainian-language document, but the website will translate so you can better navigate around to it. There are English-language works on there.

Anyway, here are some of the books and reports that I found (both on that website, but mostly elsewhere): 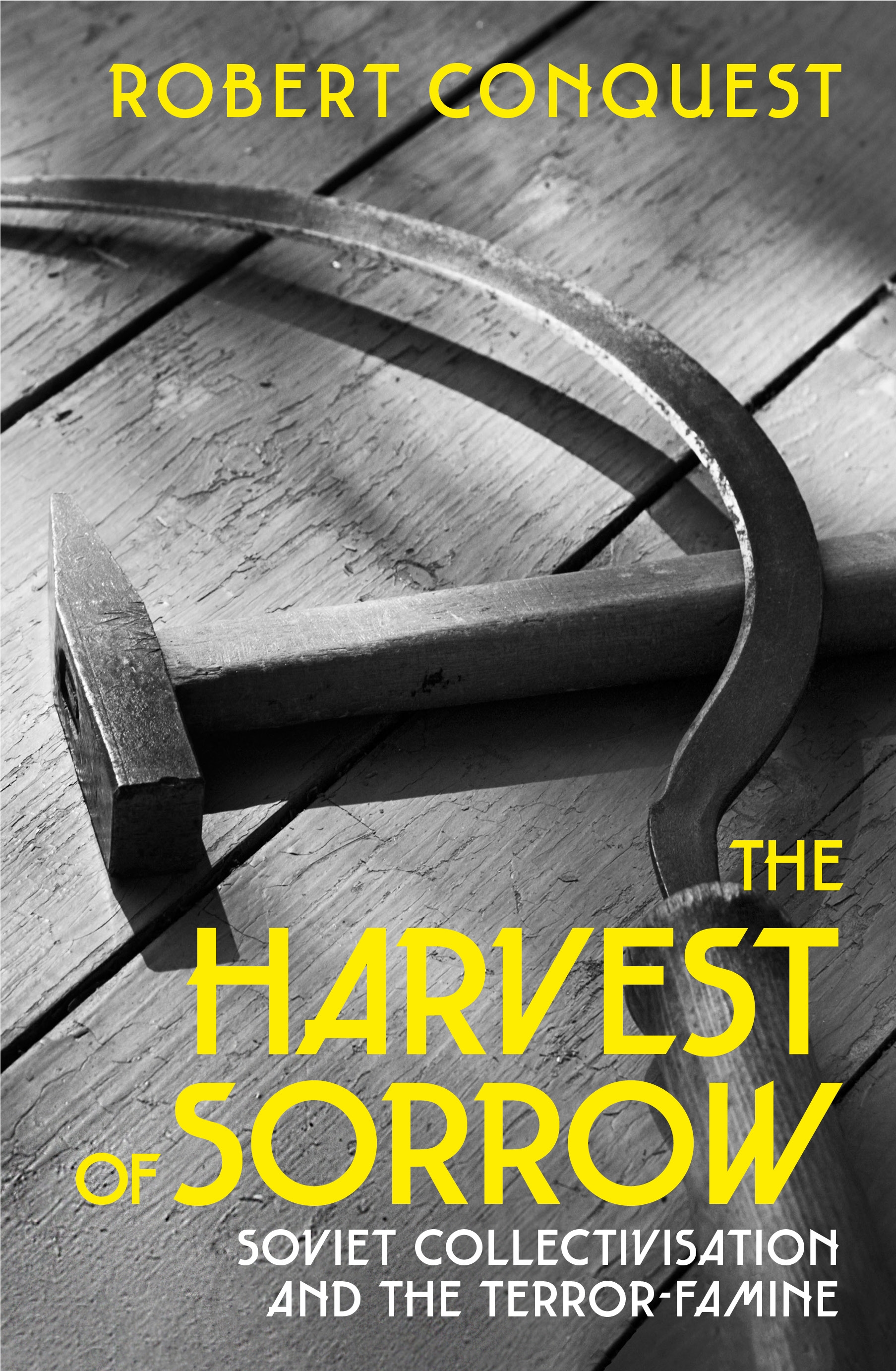 
The Soviet 1931–1933 Famines and the Ukrainian Holodomor: Is a New Interpretation Possible, and What Would Its Consequences Be?
PDF: https://web.archive.org/web/20180801162 ... nesPDF.pdf
HTML: http://archive.fo/AZxcV or https://web.archive.org/web/20200615233 ... nesPDF.pdf
"There is a principal which is a bar against all information, which is proof against all arguments, and which cannot fail to keep a man in everlasting ignorance -- that principal is contempt prior to investigation."
-- Herbert Spencer
Top

There is an interesting documentary on the holodomor called Harvest of Despair. It was made by Ukrainians who live in Canada.
http://www.ucrdc.org/Film-Harvest_of_Despair.html
There are 2 sides to every story - always listen or read both points of view and make up your own mind. Don't let others do your thinking for you.
Top 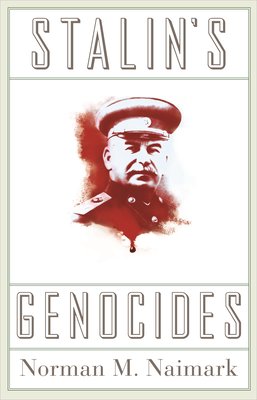 Between the early 1930s and his death in 1953, Joseph Stalin had more than a million of his own citizens executed. Millions more fell victim to forced labor, deportation, famine, bloody massacres, and detention and interrogation by Stalin's henchmen. Stalin's Genocides is the chilling story of these crimes. The book puts forward the important argument that brutal mass killings under Stalin in the 1930s were indeed acts of genocide and that the Soviet dictator himself was behind them. Norman Naimark, one of our most respected authorities on the Soviet era, challenges the widely held notion that Stalin's crimes do not constitute genocide, which the United Nations defines as the premeditated killing of a group of people because of their race, religion, or inherent national qualities. In this gripping book, Naimark explains how Stalin became a pitiless mass killer. He looks at the most consequential and harrowing episodes of Stalin's systematic destruction of his own populace--the liquidation and repression of the so-called kulaks, the Ukrainian famine, the purge of nationalities, and the Great Terror--and examines them in light of other genocides in history. In addition, Naimark compares Stalin's crimes with those of the most notorious genocidal killer of them all, Adolf Hitler.

He'll probably dick around when comparing to Hitler, because the historical rule is that nobody is allowed to be worse than Hitler, even though many objectively were. All assuming that the orthodox narrative is true, which we know it isn't.
Now what does it mean for the independent expert witness Van Pelt? In his eyes he had two possibilities. Either to confirm the Holocaust story, or to go insane. - Germar Rudolf, 13th IHR Conference
Top


The 2019 movie "Mr. Jones" is about the Welsh journalist who revealed to the West the reality of the USSR's famines in the 1930s. The above clip is just a trailer.

Stalin’s man-made famine in 1930s Soviet Ukraine ranks as one of the worst crimes of the totalitarian twentieth century. Millions died in the famine, which was orchestrated by Moscow in order to crush Ukraine’s independence movement and break rural resistance to the collectivization of agriculture in what was then the breadbasket of the Soviet Union. The scale of the atrocity is hard to fathom, with many of Eastern Europe’s most fertile regions transformed into apocalyptic wastelands and countless villages depopulated. However, unlike the far more notorious horrors of the Nazi regime, Stalin’s greatest crime remains relatively unknown.

It is a crime that in many ways foreshadowed today’s world of weaponized information and hybrid warfare. The deliberate starvation of the Ukrainian nation was only possible due to blanket Soviet censorship and the collaboration of a Western press corps in Moscow who enabled the crime in order to protect their own accreditation and maintain access to the Soviet elite. As the shadow of death spread across rural Ukraine, international correspondents in Moscow lined up to denounce isolated reports of famine as “fake news”.

One of the few to break through this wall of silence was intrepid young Welsh journalist Gareth Jones, who visited Soviet Ukraine during the famine. His eyewitness accounts alerted the outside world to the unfolding catastrophe and led to his denouncement by his journalistic colleagues.

Since the collapse of the USSR, renewed interest in the famine has led to greater posthumous recognition for Jones. A new film about his harrowing experiences in the 1930s Soviet Union is now introducing the story of the famine to twenty-first century audiences. Named “Mr. Jones” in his honor, it is a fitting tribute to a remarkable man that also serves as a timely warning about the dangers of disinformation.
[...]

"There is a principal which is a bar against all information, which is proof against all arguments, and which cannot fail to keep a man in everlasting ignorance -- that principal is contempt prior to investigation."
-- Herbert Spencer
Top
Post Reply
5 posts • Page 1 of 1