All aspects including lead-in to hostilities and results.
Post Reply
3 posts • Page 1 of 1

A documentary which looks at the wartime service of Adolf Hitler in the first world war. It shows how this conflict and its outcome shaped his world view.
https://archive.org/details/HitlerTheUn ... 918_201811
There are 2 sides to every story - always listen or read both points of view and make up your own mind. Don't let others do your thinking for you.
Top

This also add to this area of history: 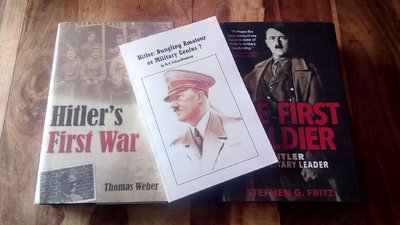 On "The First Soldier" by Stephen G. Fritz (see image below) 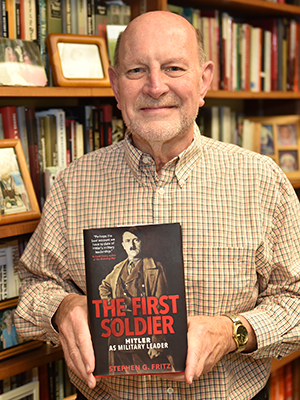 Yet another anti-Hitler myth is busted after being so readily accepted. Makes you wonder what else is being said that simply isn't true?
Now what does it mean for the independent expert witness Van Pelt? In his eyes he had two possibilities. Either to confirm the Holocaust story, or to go insane. - Germar Rudolf, 13th IHR Conference.
Top
Post Reply
3 posts • Page 1 of 1