What is the Best Evidence National Socialists Did Not Kill People in Gas Chambers?

What is the Best Evidence National Socialists Did Not Kill People in Gas Chambers?

When people think of the holocaust legend, typically they think of gas chambers disguised as shower room killing millions of people in horrific ways. It is what defines the holocaust. Cold blooded (though false) killing in ghastly, brutal ways. Without gas chambers there is no holocaust.

Re: What is the Best Evidence National Socialists Did Not Kill People in Gas Chambers?

The Rudolf Report: Expert Report on Chemical and Technical Aspects of the ‘Gas Chambers’ of Auschwitz
http://www.vho.org/GB/Books/trr/


At the AR camps (Treblinka, Sobibor, Belzec) 2 million total were allegedly gassed with either diesel or petrol exhaust fumes. There were not any crematoria at these camps, so the 2 million gassed jews were supposedly burned in huge open air pyres and buried in exactly known locations. However, despite multiple attempts to excavate these alleged "huge mass graves" which would contain millions of pounds of remains, not even 1% of the remains have been shown to exist.

A good write up is here: http://www.nafcash.com/ 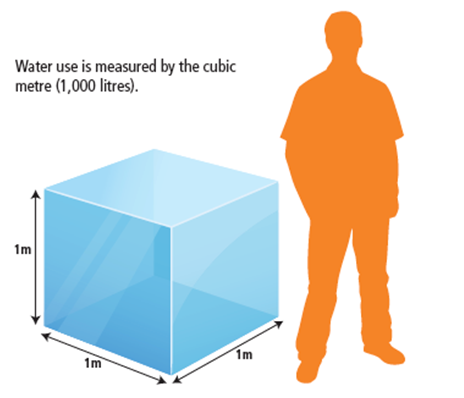 1 cubic meter can contain the remains of 400-500 people that are cremated in a normal crematoria. So there would necessarily be far more remains if they were burned only in open air pyres. That is tens of millions of pounds of burnt remains. 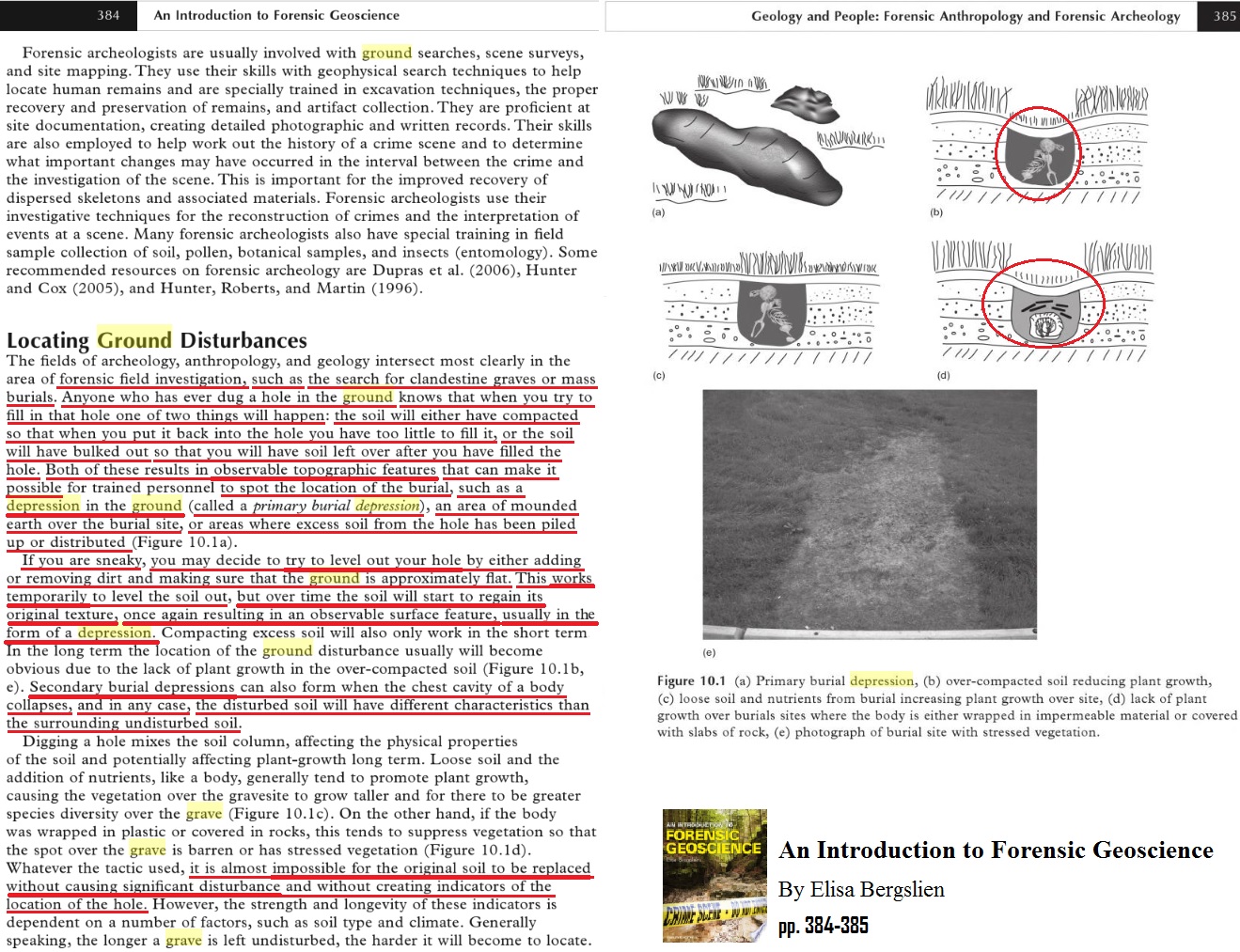 from Yitzhak Arad’s book - BELZEC, SOBIBOR, TREBLINKA - (chapter 23) - The Erasure of the Crimes:
"The camp command was confronted with the problem of disposing of the large piles of ash and bits of bone that remained… Ultimately it was decided to dump the ash and bits of bone into the ditches that had previously held the bodies and to cover them with a thick layer of sand and dirt… [Eyewitness] Abraham Goldfarb relates: …’we secretly placed in the walls of the graves whole skeletons and we wrote on scraps of paper what the Germans were doing at Treblinka. We put the scraps of paper into bottles, which we placed next to the skeletons. Our intention was that if one day someone looked for traces, they could indeed be found.’"
"There is a principal which is a bar against all information, which is proof against all arguments, and which cannot fail to keep a man in everlasting ignorance -- that principal is contempt prior to investigation."
-- Herbert Spencer
Top

Re: What is the Best Evidence National Socialists Did Not Kill People in Gas Chambers?

The "best evidence" is the complete lack of proof.

1. The alleged 'gas chambers' simply could not have functioned as is alleged. They were scientifically impossible. Laughably so.

- As was absurdly endorsed by 34 "reputable historians" and published in the French daily Le Monde on February 21, 1979:

- In court, 3/46, "eyewitness" C.S. Bendel stated that 1,000 people were alleged to have been crowded into a room measuring 10 meters long, 4 meters wide and 1.6 meters high, and then homicidally gassed. When queried about this spatial problem he concluded:

"It can only be done by the German method."

2. There are no human remains of the alleged millions upon millions to be seen yet they are claimed to be in precisely known locations.

The "Holocau$t Industry" in court:

'Please your honor, there really are remains of millions upon millions buried in huge mass graves, we know exactly where the mass graves are, but, but, well, umm, we can't show the court the human remains. You must trust us, we're Zionists.'

Revisionists are just the messengers, the absurd impossibility of the laughable 'holocaust' storyline is the message.
If it can't happen as alleged, then it didn't.
Top
Post Reply
3 posts • Page 1 of 1